Kissing Point Fort: Things to do in Townsville

Maps were disabled by the visitor on this site. Click to open the map in a new window.
If you want to catch a glimpse of Townsville’s history, a trip to Kissing Point Fort is a great place to go.  This historical landmark at the end of the Strand dates back to the 1890s.

Kissing Point Fort, also known as Jezzine Barracks, was built as part of colonial Queensland’s defence plan in 1870 and was designed to protect the north-western approaches to the harbour.  Two 6 inch Armstrong Mark V Coastal Defence gun’s were installed when the fort was completed in 1891, however these big guns did not get a chance to defend Townsville’s harbour.  The fort was declared obsolete in 1911 due to the harbour being considered too shallow for modern warships to enter, with the guns being removed in the 1920s.

In 1936 Kissing Point was re-equipped to play a possible defensive role when another war loomed, with the big guns being replaced by 4.7 inch guns. 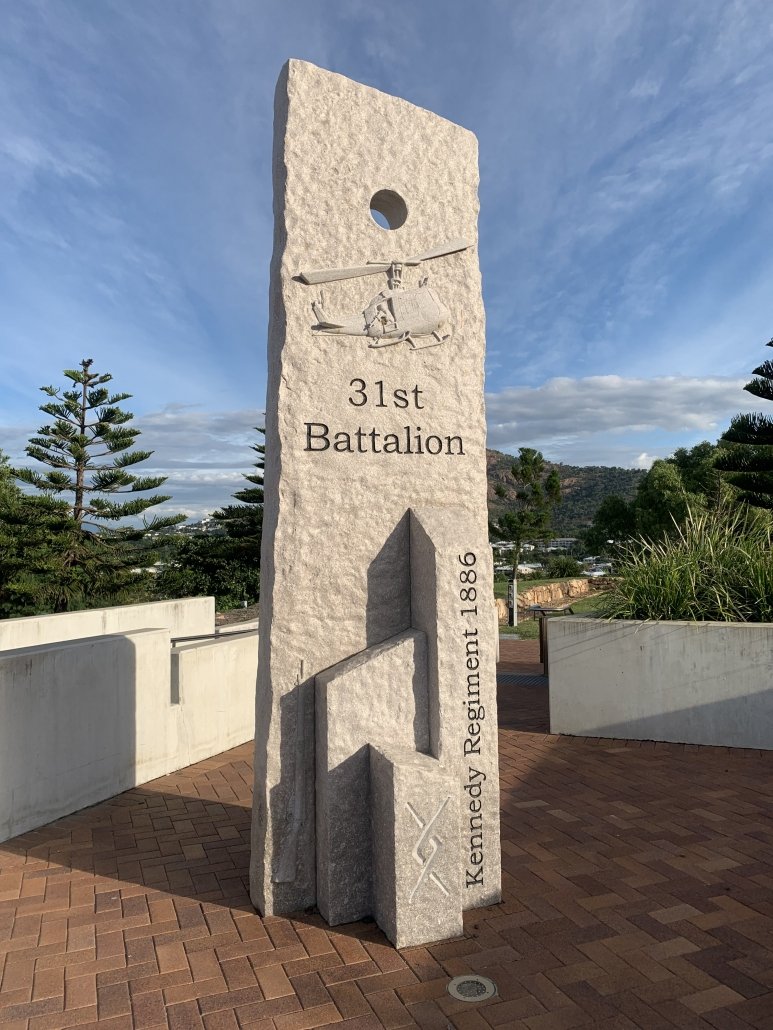 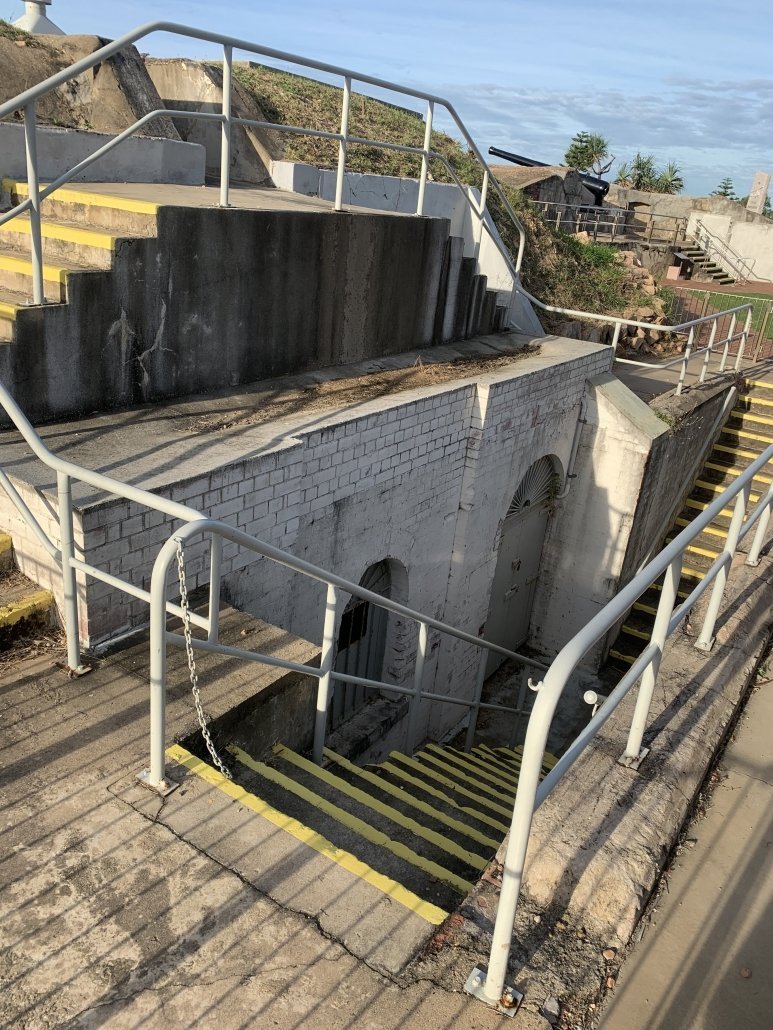 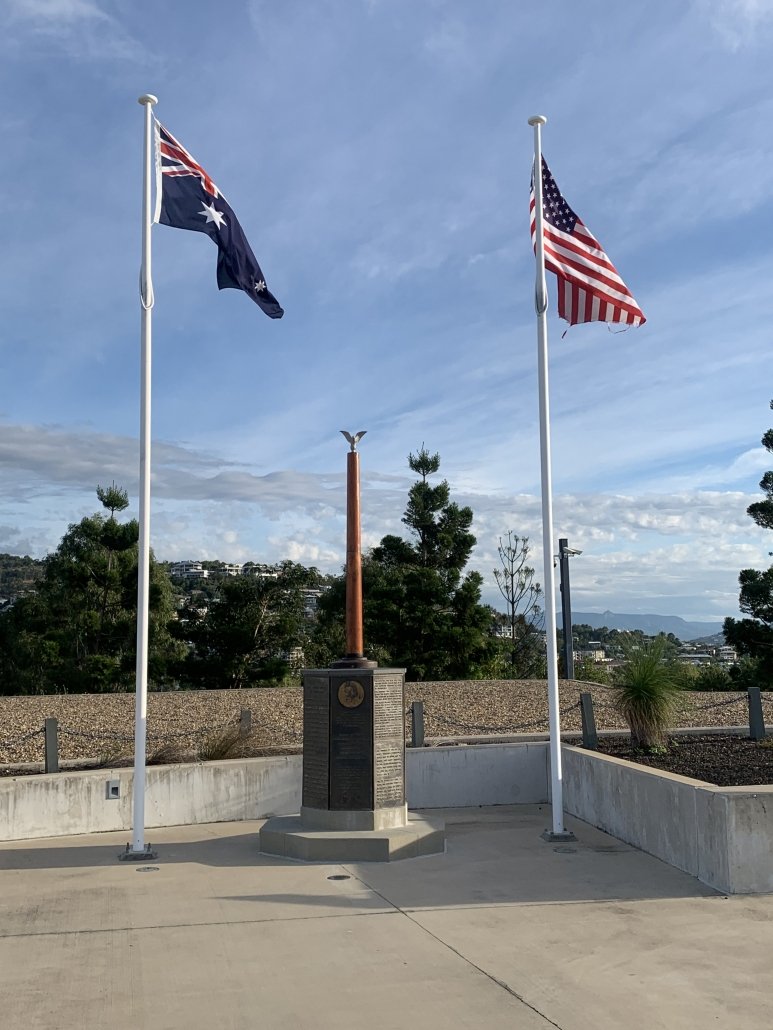 Conservation work began in 1979 with the army and locals excavating and repairing the fort.  The North Queensland Military Museum was located here from 1980 to 2008 before relocating so that further restoration work could be undertaken.

Kissing Point Fort was added to the Queensland Heritage Register in 2010.

This gun was recovered from a crevice in the sea cliff at Kissing Point in 1970 and restored in 2003.  The second gun’s whereabouts is unknown. 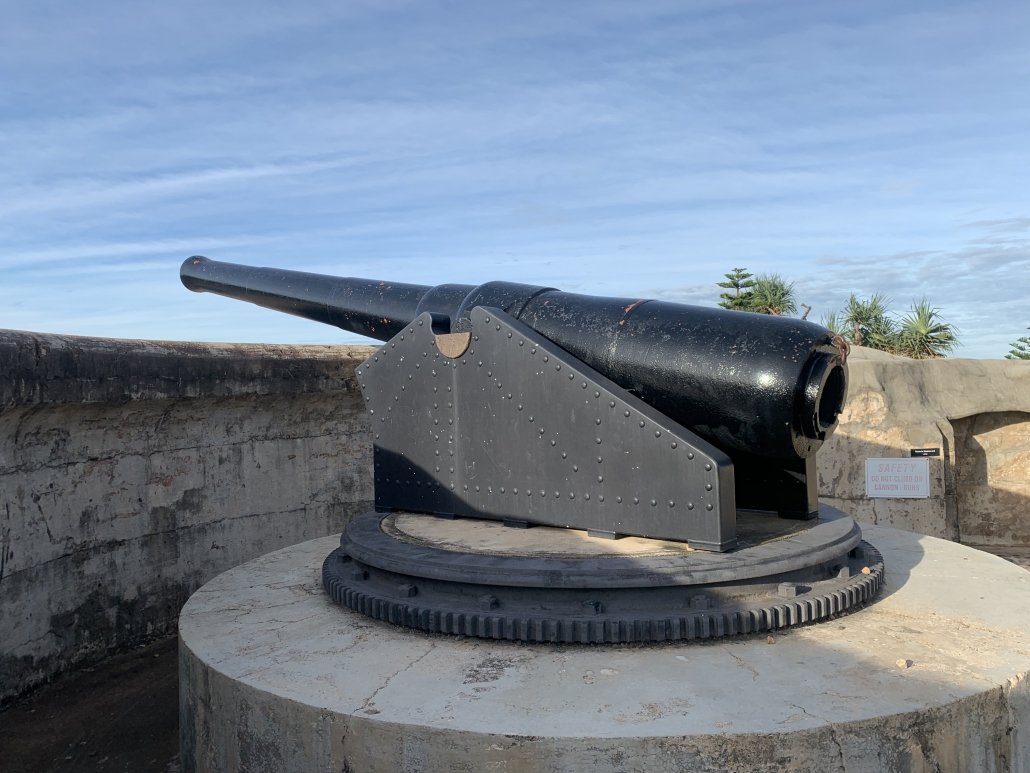 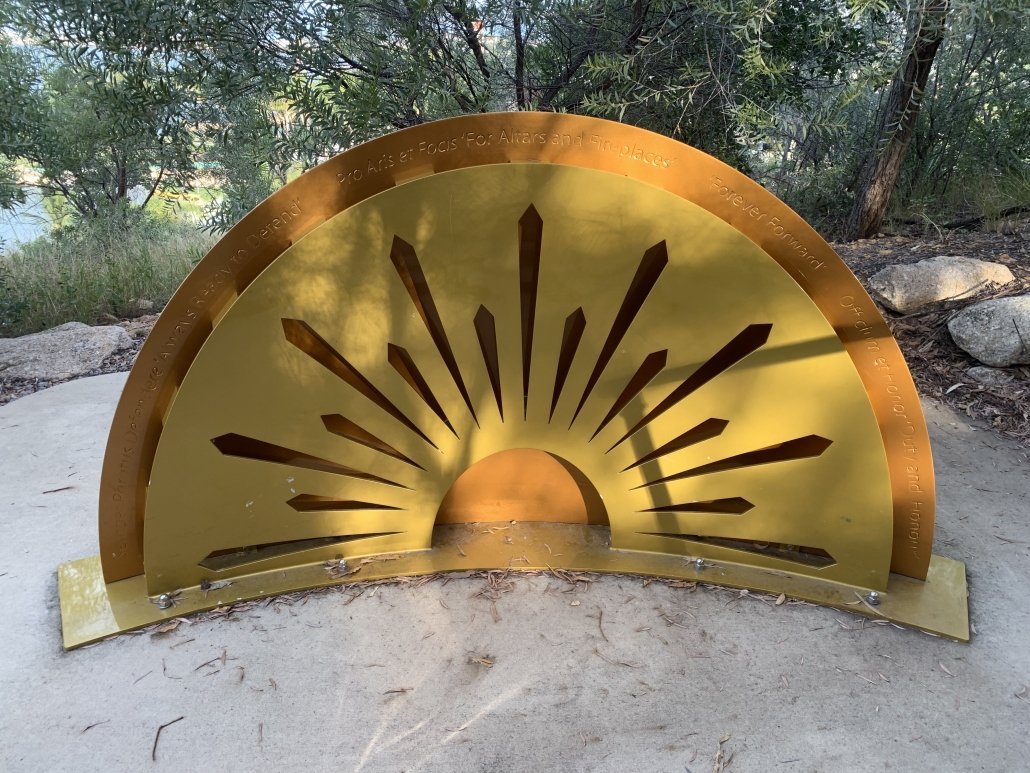 Inspiration from the Australian Army’s Rising Sun badge worn by Australian soldiers since 1902 and commonly identified with the spirit of ANZAC. Inscribed along the curve edge of the work are the mottos of units associated with Jezzine Barracks.

Kissing Point Fort can be found at the headland at the northern end of the Strand, 41 Howitt Street, North Ward, Townsville.  Further information can be found here. 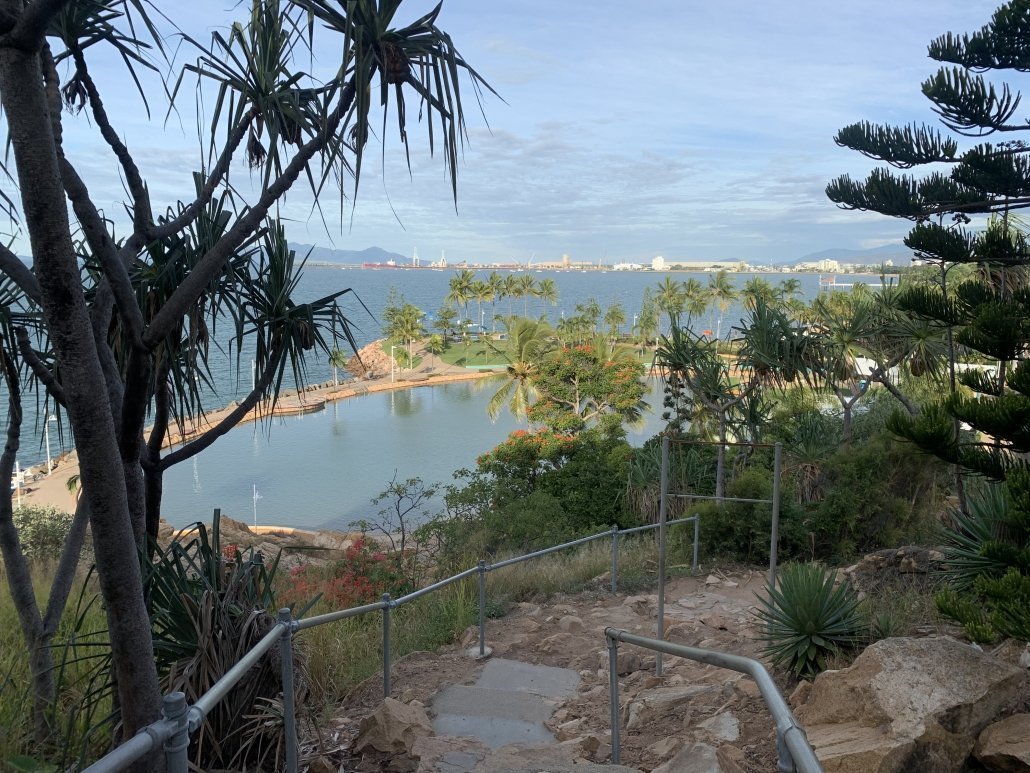 Preparations have begun for the Big Red Bash 2019